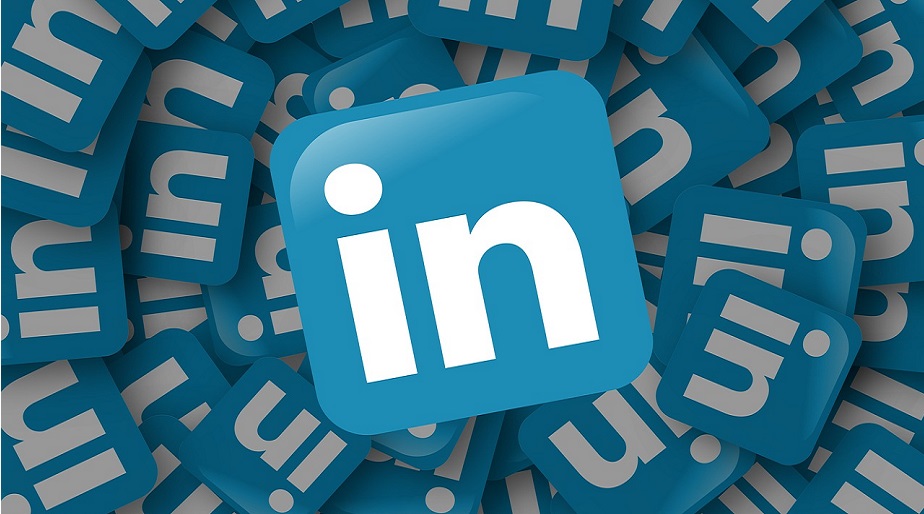 Microsoft recently announced plans to purchase social networking site LinkedIn for $26.2 billion USD ($35.6 billion AUD), which will be its biggest acquisition to date. But what does this mean for LinkedIn users?

LinkedIn is the world’s largest professional network with more than 433 million members in 200 countries and territories around the globe. After the acquisition was announced, Microsoft CEO Satya Nadella stated that “LinkedIn will retain its distinct brand and independence, as well as their culture which is very much aligned with ours. Jeff (Weiner) will continue to be CEO of LinkedIn, he’ll report to me and join our senior leadership team.” So it looks as though for now that LinkedIn will remain a separate entity from Microsoft, and will be business as usual for LinkedIn Members.

Microsoft’s future plans for LinkedIn may move in the same direction as its acquisition of Skype back in 2011 for $8.5 Billion USD ($11.6 Billion AUD). With Skype now integrated with Microsoft’s cloud platform Office 365, having LinkedIn added to the mix could put Office 365 significantly ahead of the other enterprise cloud services such as Google Apps for Work. Nadella also went on to say that the acquisition “will make it possible for new experiences such as a LinkedIn newsfeed that serves up articles based on the project you are working on and Office suggesting an expert to connect with via LinkedIn to help with a task you’re trying to complete”, which means their plans for the two services may be linked in the coming Future.

You can read Satya Nadella’s full email to employees here.

Only time will tell what Microsoft has planned for LinkedIn, but having it integrated with Office 365 may indeed make for a more streamlined and productive workplace for those companies using the cloud based platform.