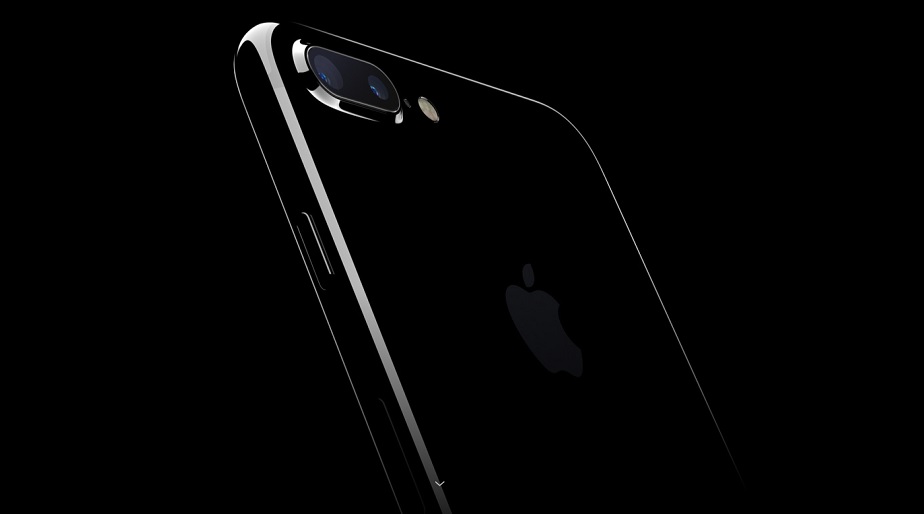 After months of rumours, Apple have finally revealed their highly anticipated iPhone 7 and iPhone 7 Plus phones at a launch event in San Francisco, with the biggest changes to the mobile being the removal of the headphone jack, and the inclusion of a water resistant design.

Both models will come in 5 different colours, Rose Gold, Gold, Silver, Black and Jet Black. They will be available in a 32GB, 128GB and 256GB version (the Jet Black will only come in a 128GB or 256GB version though). The iPhone 7 comes with a 4.7” Retina HD display, and the iPhone 7 Plus will have a 5.5” display. Both device will be water and dust resistant (Rated IP67 under IEC standard 60529) with a 12 megapixel camera on the back, and a 7 megapixel camera on the front. The iPhone 7 Plus also comes with a second a second telephoto lens on the back too, which allows up to 2x optical zoom, and wide-angle shooting. Neither device will come with a headphone jack though. Instead they will include a par of headphones that will connect through the phones lightning connector port, but will also include an adaptor so you can still use your analogue headphones if you want. For a full list of the techinal specs on both phones, click here.