It was just announced last week that some of the top email services had been hacked and that millions of usernames and passwords had been stolen and leaked to the internet. Some of you may be thinking, “How can I find out if my account was hacked?”   Last week Russian hackers stole millions of […] You may have heard recently about the influx of new ransomware viruses that are affecting business all around the world, or that a companies leaked data has cost them thousands of dollars in damages. No matter your business size, you could be affected if you have not taken the necessary precautions to make sure your […] 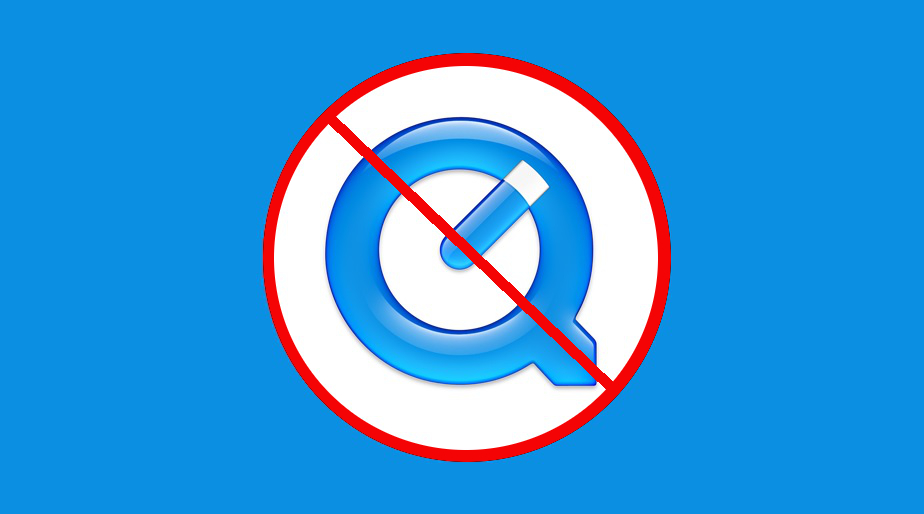 If you are a Windows user and have QuickTime installed on your PC, you should uninstall it now. Last week IT Security Company Trend Micro found bugs in the QuickTime software that could leave a user’s PC vulnerable to viruses and remote attacks.   QuickTime is an application developed by Apple to play multimedia content […] There is a new ransomware virus named “Locky” that has been quickly spreading around the past few weeks, infecting people’s computers all around the world.   For those who are unsure what a ransomware virus is, it is a specific type of malware that restricts access to a computer, usually in the form of encrypting […] SplashData have just announced their annual list of the 25 most commonly used passwords for 2015, making them the worst passwords to use in order keep your accounts safe and secure. If you’re one of the millions of people who are using one of these passwords, then we at Tech180 highly recommend you change it immediately. […]