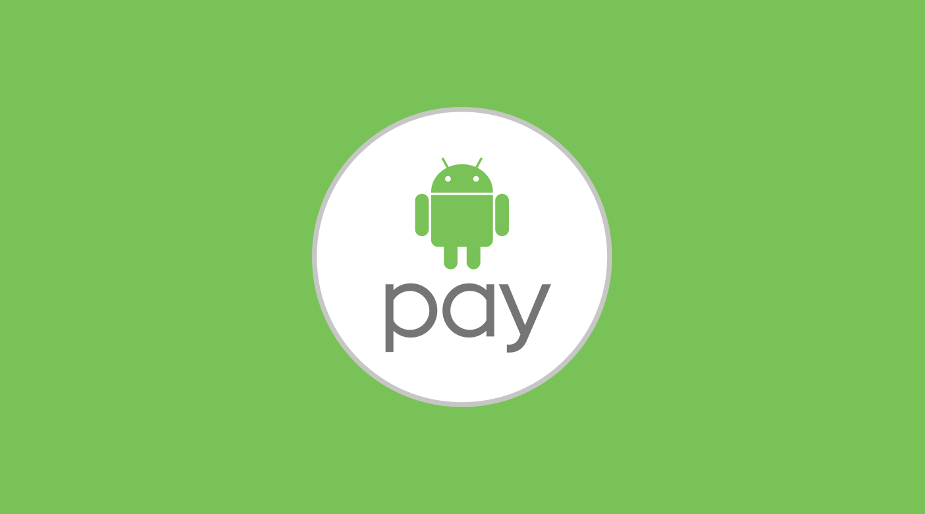 Android Pay has finally been released in Australia as of today, however only one of the major four banks has signed up. So what does this mean for Customers of the other major banks?

Android Pay is a payment service for Android phones, similar to Apple Pay on iOS, were you save your credit card details into the app, which you can then use with your phones NFC chip to make contactless payments at supported EFtpos facilities (anywhere that PayPass or PayWave is accepted). This means that consumers can still make purchases in shops if they leave their wallet at home, which is a great convenience for both Customers and Businesses alike.

Currently ANZ is the only major bank to be working with Android Pay, along with a few of the smaller financial institutions. This is a huge surprise for people who have been following Android Pay since its Australian release was announced last year, considering Westpac were also on board at the time, but have not been announced with the launch. Google’s senior director of product management, Pali Bhat, did say that “we’re working closely with Westpac to make Android Pay available to Westpac card holders,” so this does give some hope for Westpac Customers. He also stated that “We want to deliver the best possible mobile payments experience for Android users in Australia. Given that there are a quite a few moving parts, it means significant joint testing with our partners… and we look forward to welcoming more banks and partners later this year.” This could mean that the other major banks are not far behind.

For more information on Android Pay, click here, otherwise if you are interested in trying out Android Pay, you can download it here from Google Play.

With the majority of people having a smart phone these days, the release of Android Pay in Australia, along with Apple Pay’s release earlier in the year, are great signs for Australian Businesses and technology in general.